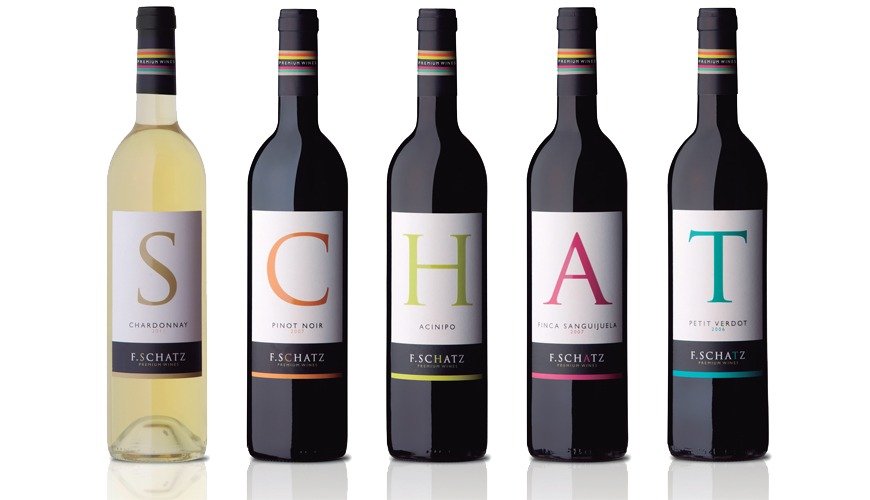 When Galileo Galilei suggested “wine is sunlight held together by water” he could have been talking about the distinctive wines produced from Andalusia’s sun-drenched vines.

If you’re partial to a slurp or two of good quality wine, there’s no need to head to Rioja, Penedès, Ribera del Duero or Rias Baixas, Andalusia should be your destination of choice. The region’s wine industry dates back thousands of years and boasts some superb vineyards, all of which are regulated by the Denomination of Origin councils, ensuring that all important quality guarantee.

Of course Andalusia is a large place, so let’s narrow our focus to Málaga and more specifically to the Serrania de Ronda, a relatively small area synonymous with wine production since before Roman occupation when it was known as the ‘Land of Wines’. The multi award winning Bodega Schatz is one of the most established bodegas in Ronda and has been producing fragrant, fresh, floral wines since 1982. The winery has a fascinating history. Originally from Germany, founder Friedrich Schatz travelled as far as Australia and New Zealand before deciding upon Spain, and more specifically Ronda (mainly due to the Mediterranean climate), as the location to continue his family’s wine making tradition.

Once the decision had been made, he found Finca Sanguijela (which already had a small vineyard), learnt Spanish, assessed the soil to establish which varieties of grape would be most suitable and set about creating his now trademark aromatic organic-biodynamic wines, using a combination of traditional and modern techniques. He also has the distinction of being the only Spanish vineyard to produce single-variety wines using Lemberger and Muskattrollinger grapes.

Friedrich explains that his bodega concentrates less on quantity and more on quality. “We work with nature and not against it. Our grapes are from well balanced vines produced by organic-biodynamic natural farming methods, this helps to deliver stronger vines with more energy which you can taste in the wines…fantastic, fruity, mineral, balsamic, mature tannins and acidity”. Today Bodega Schatz is one of a hand full of small producers and together they have gained a reputation for innovation and quality. Although excellence is often its own reward. Bodega Schatz’ many international awards have brought much deserved recognition to the regions superb wines.

The pleasant fruity wines are influenced by soil and micro-climate. The cultivation and production of organic wine is strictly controlled by Comité Andaluz de Agricultura Ecológica (CAAE). Ecological farming methods limit the production to around 15,000 bottles a year which ensures the distinctive character and the true Schatz wine experience.