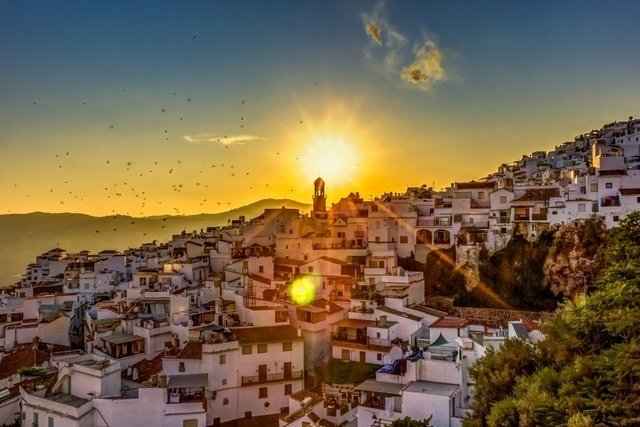 Malaga has experienced one of the most prominent recoveries since the 2008 property crash.

In 2017 alone, the province registered 30,300 property sales, 14.6% higher than the previous year.  This represented the second highest number of sales per inhabitant in Spain.

Almost 30% of these homes were purchased by foreigners, a percentage that also places Malaga amongst the most attractive provinces for foreign buyers, behind Alicante, Tenerife and Girona.

Foreigners bought nearly 9,000 homes in Malaga during 2017.  This was a significant number and represented approximately 30% of total sales in the province.

The percentage still remains lower than in previous years (approximately 34% between 2014 and 2016) due to the slow pick up of the national buyer’s market, but it continues to demonstrate the pull that Málaga continues to have for foreign buyers.

Siesta Homes is promoting 2 beautiful developments along the Costa del Sol for buyers looking to invest in Spain.  After great success with similar projects such as the Aloha Hill Club in Marbella, buyers looking to invest in La Cala Hill Club and The Oakhill can expect high quality living and incomparable services.  Siesta Homes has a proud philosophy of always offering more and these two development are no exception.  For more information about these stylish developments please contact Siesta Homes on +34 951 204 324 or visit the development websites, lacalahillclub.com and oakhillmarbella.com.