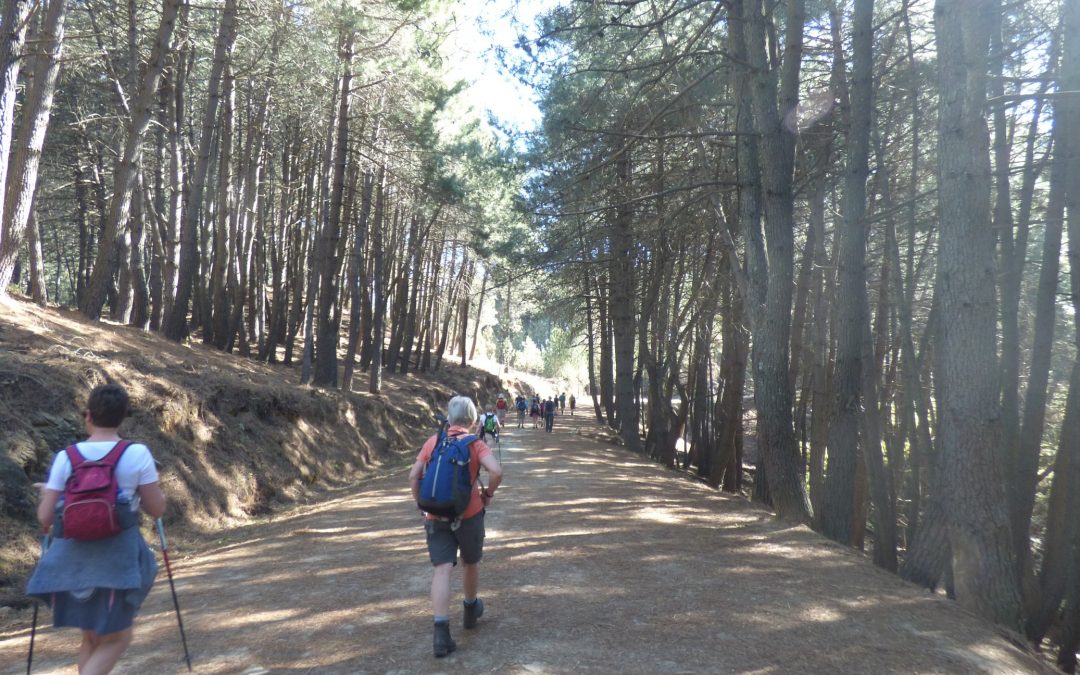 The mayor of Marbella, José Bernal, and the councillor of Ojén, José Antonio Gómez, have this month signed an agreement between both towns for the joint promotion of ecotourism and the development of five nature routes that will run through both municipalities.

The agreement includes the publication of brochures in both Spanish and English, with information on the routes. The publication will be officially presented on Wednesday 18th of January at the FITUR Tourism Fair in Madrid and later distributed to the tourist offices of both towns.

The mayor of Marbella stressed that the city has "extraordinary things to offer in different areas, such as sun and beach, gastronomy and cultural heritage, and thanks to this agreement with Ojén we will also be able to offer ecotourism”.  He also emphasised that this new initiative "will stimulate the economy in both municipalities and generate more visits. "

The ecotourism offer of both municipalities will be presented not only in FITUR, but also in the tourism fairs of Moscow, Berlin and London, in which Marbella will have its own exhibition stand.

Bernal stated that the Government Team is carrying out an environmental policy "which focuses not only on promoting ecology but also on potential tourism", while confirming that the agreement between Marbella and Ojén "is one more step in the spirit of union between the two municipalities”.

For his part, the mayor of Ojén emphasised that  “we are the balcony of the Costa del Sol and the gateway, we hope, to the future Sierra de las Nieves natural park, and it is really something that Marbella should have taken advantage of much earlier”.

Siesta Homes is aware of the potential of the natural environment around Marbella.  Situated amidst beautiful natural countryside in the foothills of the Sierra de las Nieves mountains near Marbella, our newest development, The Oakhill, is an exclusive and secluded private estate, just a short drive away from glorious golden beaches, golf and lively local towns.  For more information about this beautiful new development please contact Siesta Homes on +34 952 828 443 or visit our website oakhillmarbella.com.