Plan for new gourmet market in the centre of Marbella 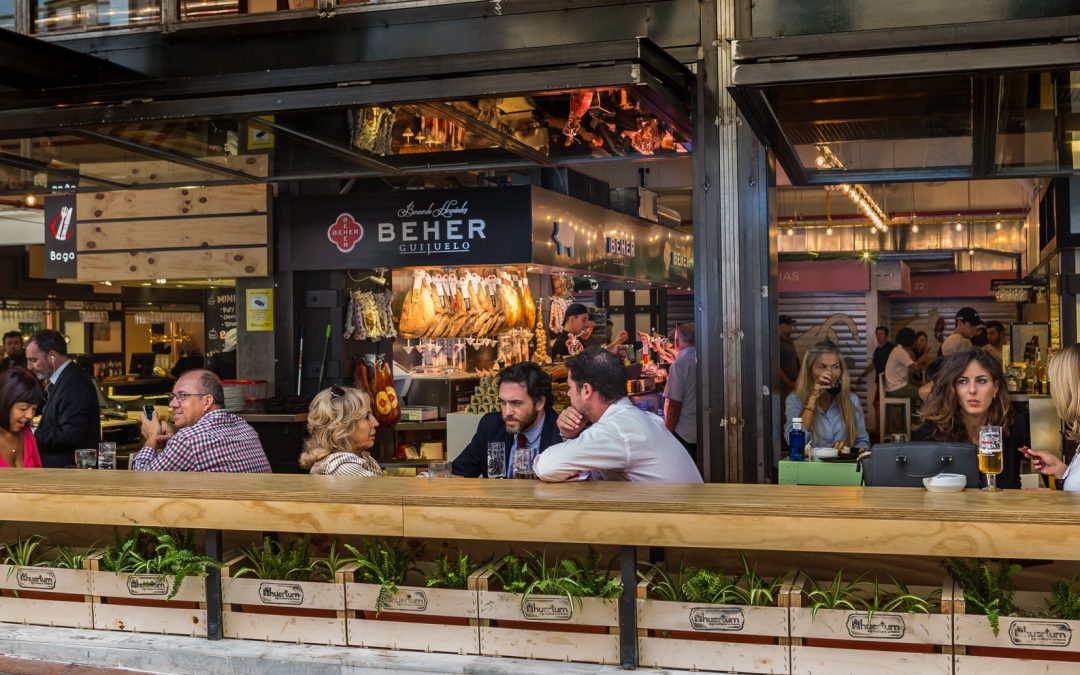 Already considered one of the most stylish destinations on the Mediterranean, Marbella has revealed a plan to further expand its gastronomic offering with a new gourmet market in the centre of town. This month marked the announcement of a competition to generate interior design ideas for the creation of the ‘Abastos & Viandas’ Gourmet Market, with the help of the mayor, Jose Bernal, and project coordinator, Francisco Gómez.

A range of participants are expected to submit ideas for the market, from architects to interior designers with the winner expected to receive a €10,000 prize. The competition jury will consist of two of the most prominent gastronomic figures in Marbella: the former director of La Cónsula, Rafael de la Fuente, and Michelin-starred chef Dani García.

When built, the Gourmet Market is set to employ 60 people directly and another 30 indirectly. Gómez commented that Abastos & Viandas will be seen as a gourmet market where different stalls will offer gourmet products to either consume on the premises or to take away, a similar idea to ‘La Merced’ market in Málaga. The construction cost of the this new project is expected to reach €450,000 with a floor space of approximately 470 square metres. A further feature will be a private room for tasting, presentations, conferences and meetings.

The contest is expected to be judged in May and it is estimated that by autumn the market will be open to the public and serve as an inspiration for similar future projects.